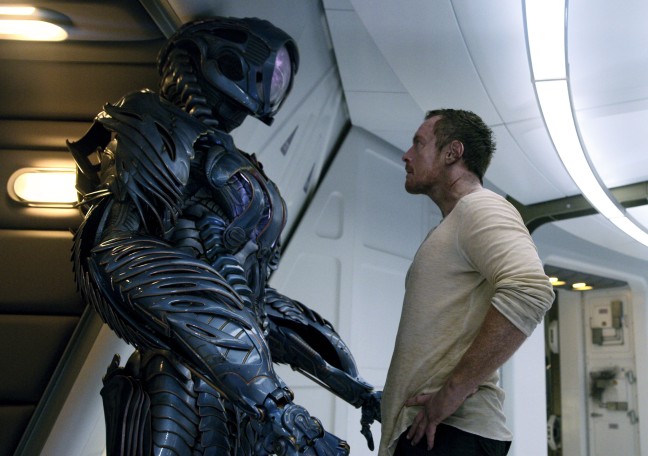 I came to watch the Netflix Original Series, Lost In Space in a perfectly dignified way almost exactly a year ago. The Netflix Twitter account was poking a bit of good-natured fun at the LIS fandom who were thirst tweeting about the enigmatic Robot’s physique. This prompted Bioware to join in on the fun as the Mass Effect/Dragon Age fandoms are teaming with vocal robot, alien. and monster f**kers. This kind of brand-encouraged saucy silliness is just the type of thing to grab my attention so I settled in for a good old fashioned binge of Lost In Space, and I was not disappointed.

Now viewers can relive the first season or get to know the lost Robinson family and all their pals for the first time with a ton of other features that illuminate the process of bringing this high concept, beautifully rendered drama to the screen. I’m more than ready for the second season, but at least with the DVD release happening in a month, we’re that much closer to the continuation of this exciting story.

Set thirty years in the future, this epic reimagining of the original family space adventure ­finds the Robinsons torn off course en route to what they hoped would be a fresh start on a distant space colony. Against all odds, but with endless hope and extensive training, the family bands together to survive on a dangerous alien planet.

LOST IN SPACE stars TOBY STEPHENS (Black Sails, Die Another Day) as John Robinson, and MOLLY PARKER (House of Cards, Deadwood) as Maureen Robinson. As the Robinson kids, TAYLOR RUSSELL (Falling Skies) is the strong-willed and confident Judy, MINA SUNDWALL (Maggie’s Plan, Freeheld) is the quick-witted and definitive middle-child Penny, and MAX JENKINS (Sense8, Betrayal) is the curious and sensitive Will Robinson. Stranded along with the Robinsons are two outsiders who find themselves thrown together by circumstance and a mutual knack for deception, the unsettlingly charismatic Dr. Smith played by PARKER POSEY (Café Society, Mascots, A Mighty Wind) and the inadvertently charming Don West, played by IGNACIO SERRICCHIO (Bones, The Wedding Ringer). The series is produced by Legendary Television and developed by Matt Sazama and Burk Sharpless (Dracula Untold, The Last Witch Hunter). Zack Estrin (Prison Break) serves as showrunner. Executive producers include Kevin Burns and Jon Jashni along with Zack Estrin, Matt Sazama and Burk Sharpless.

LOST IN SPACE Blu-ray™ and DVD Bonus Features Include: